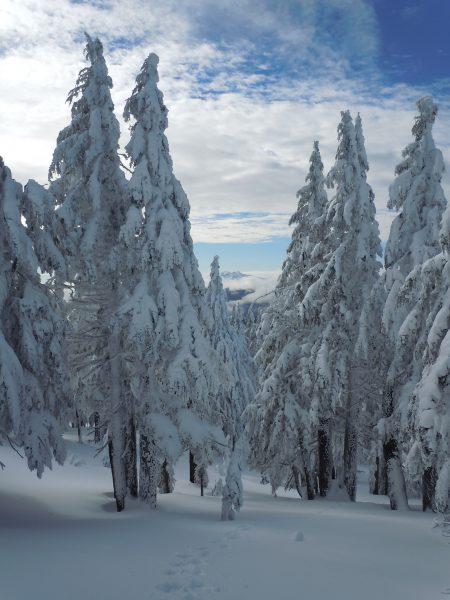 For the past eight years, I’ve been participating in my own Thanksgiving tradition. Not surprisingly, it’s centered around hiking.

In 2009, I embarked on my first backcountry Thanksgiving. I was thousands of miles from home, with no intention of flying on one of the busiest travel days in the country. I was recently single, overwhelmed with work, and ready for some “me-time.” So I loaded a heavy pack with overnight supplies, Thanksgiving dinner, and some adult beverages. Off I went. I had no idea that year after year I’d be eagerly looking forward to doing it again.

Traditions are often thought of as ancient rituals. But they all had to start somewhere. I wasn’t happy with the usual Thanksgiving traditions so I unconsciously created my own. Now I can’t imagine Thanksgiving without a long, quiet weekend away from civilization.

Join me in recounting these fantastic escapes:

2016: Thanksgiving Off the Beaten Path

This year I’ve got a plan. You’ll find out about it after I return. Another element to the Thanksgiving ritual is not having access to the Internet. I call it #optoffline. Even better than going outside is actually being there. Forget about sharing and hashtagging and seeing what other people are up to. Be there. Smell the air. Feel the wind. Listen to birds. See the views. And only after your experience is over, decide if and when you’d like to share about it. 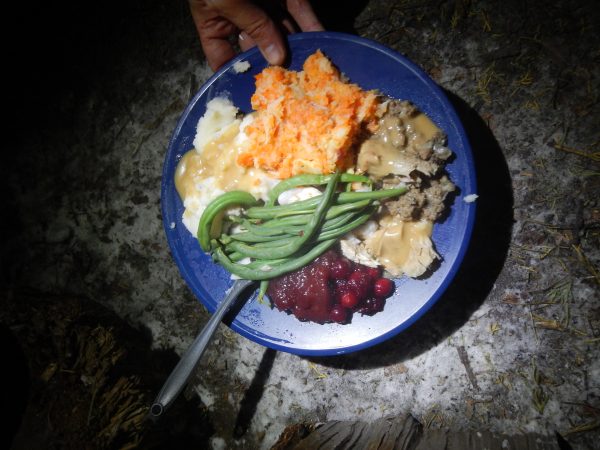 Book and cards available in the shop. Shop Now.

What are you looking for?